One of the companies in Japan that produces robotic technology has developed a mask that can translate what its native speaker says into other languages.
Thus, the protective function of the mask against coronovirus will increase. The world press reports that this mask speaks nine languages ― English, French, Indonesian, Spanish, Japanese, Chinese, Korean, Thai and Vietnamese. The mask is controlled via Bluetooth via a mobile phone.
It is expected that the masks will be put up for sale in September, first they will be sold in Japan, and then ― in China, Europe and the United States. Presumably, it will cost $ 40.

The date of the Cycling championship remains unchanged 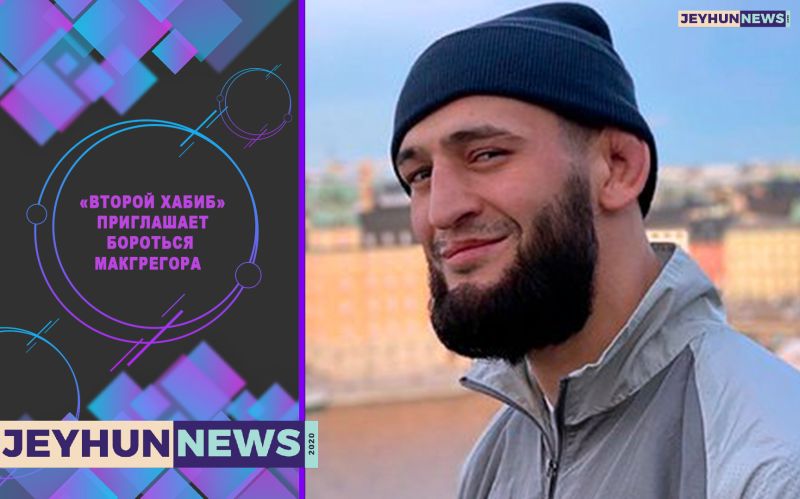 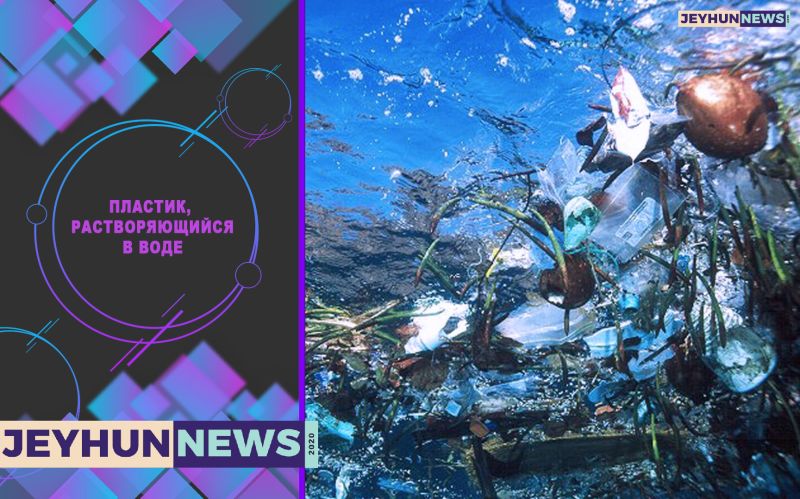