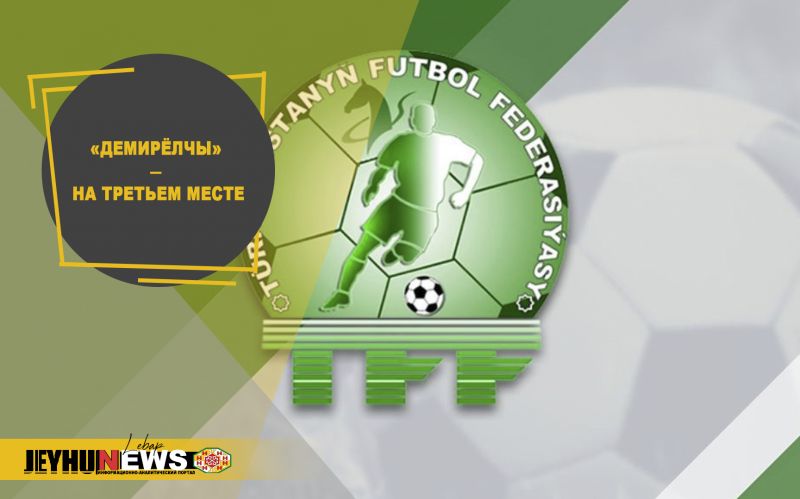 The meetings of the sixth round of the Lebap zone Of the first League of the Turkmenistan football championship were held. During the meetings that influenced the standings, the team of “Kopetdag” hosted “Karakum” and “Derecha» ― “Demurely”, “Mirap” ― “by contents” and “Chardjev” ― “Amu Darya”.
The meeting between Kopetdag and Karakum ended in favor of the guests with a score of 1: 2. at the main meeting of the tour, Deryachy defeated Demirelchy with a score of 3: 0. After this meeting, the railway team, which took first place during the first five rounds, took third place in the standings.
The match of the tour, where they scored the most goals, was held between Miras and Farab. In total, the goalkeepers of both teams conceded 12 goals during the game. As a result, the match ended with the score 7: 5 in favor of “Miras”. In the final game “carcity” hammered in gate of rivals three unanswered goals. After this meeting, Chardjev became the second team to score 20 goals this season.
Miras team that has scored 16 points in the past 6 rounds takes the first place in the standings. Chardjev is second with 12 points. However, it should be noted that “Demireli” played one game fewer.
Deryachy’s player Azamat Achilov, who scored 7 goals during the season, is ranked first in the list of effective players.

The championship of Turkmenistan in football. The first League. Lebap zone.
Total of the 6th round

“Lebap” became the champion for the third time 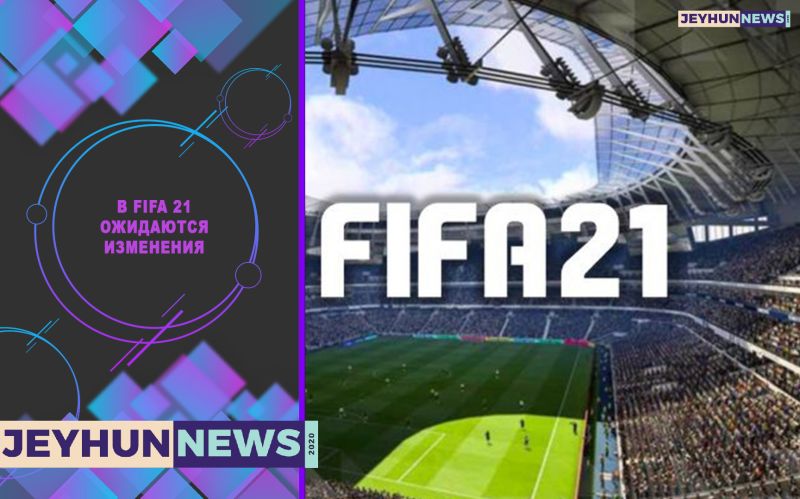