Perhaps a fifth ocean will appear 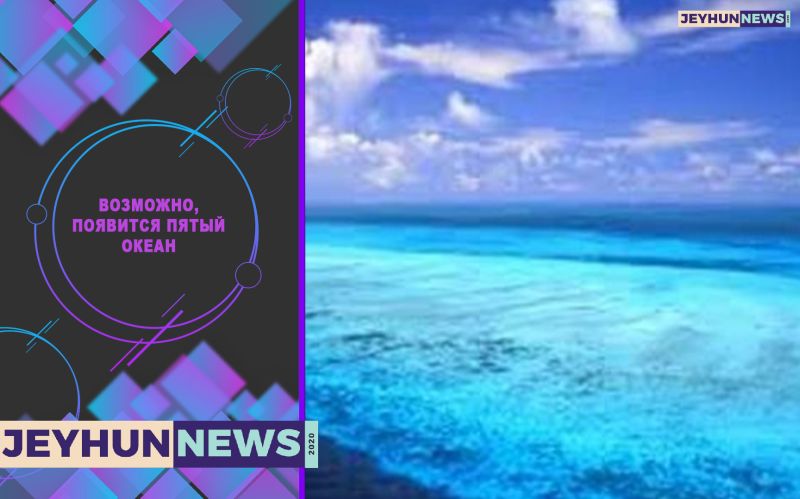 According to American and British scientists, it is possible that in the distant future, another ocean will appear within the territory of Ethiopia.
“This will take 5-10 million years. It is assumed that an ocean will form on the site of the Afar desert of Ethiopia, ” NBC reports.
The desert is located on three tectonic plates that are slowly moving away from each other. In 2005, a 56-kilometer-long crack appeared here.
Scientists continue to use modern instruments to observe the desert.