The other day, an unusual Futsal match was held at the modern sports school No. 1 in Turkmenabat. Here met on a ground team Targetscope cotton ginning and oil extraction plants. In the first half, “Pahtachi” he scored three goals and conceded only one. After the break, “Uzycki” has rushed to recoup, but reliably operated at the gate the captain of the team and working on the enterprise Manager Rosarot of Jumaniyazov. And ahead of them, the tractor driver Artur Babaniyazov delivered effective blows. The final whistle recorded a confident victory for the players of “Pagtachi” with the score 7: 1 (pictured). The Azikchi players were not too upset, because in the end, friendship and a healthy lifestyle won, especially since all participants were awarded valuable prizes in a solemn atmosphere.
And this is not the first time when the best sports arenas of the velayat center are presented to the teams of labor collectives. Earlier, a volleyball match was held in a modern sports complex. Here at the site of the clash between two teams representing Cerjavski cotton factory. One included employees of the garage of this large enterprise, the other-employees of its branch. Both teams showed a beautiful game with a variety of combinations, powerful and block-breaking strikes, unexpected decisions. Remarkable fact: the opponents played all four games without interruptions and without showing fatigue, which indicates a well-trained endurance. The seriousness of the approach to the popular game could also be judged by the beautiful shape of the volleyball players. In the end, the top with a score of 3:1 took the transporters.
The winners were drivers Serdar Khairutdinov, Farukh Rejepov, tractor drivers Babamurat Igamov, Beshim Sharipov. An example of a healthy lifestyle to his subordinates at the site showed the head of the garage Ahriman Bakiev.
Both of these interesting games were organized by the velayat Association of trade unions and trade Union committees of the above-mentioned enterprises.
As you know, on April 8, dear President of Turkmenistan Gurbanguly Berdimuhamedov held a meeting on health and education issues. Speaking on it, the head of our independent neutral state, said: “the strengthening in our society the principles of a healthy lifestyle in all regions of the need to involve people, primarily the youth to actively participate in sports and mass movement, systematic exercise to continue the activities they promote, which is the most important task today.”In this regard, our Chardjev cotton gin plant has accumulated some experience and there is something to develop, – says the Chairman of the trade Union Committee of the enterprise Babamurat Sopyev. – Good physical training allows you to work successfully in production and do without bulletins. Our factory and its branch have sports grounds, volleyball, football, draughts and chess teams. And our athletes are indispensable participants in various city competitions.
Marstal BEKTASOV.
Photo of the author.

From the competition – with a victory 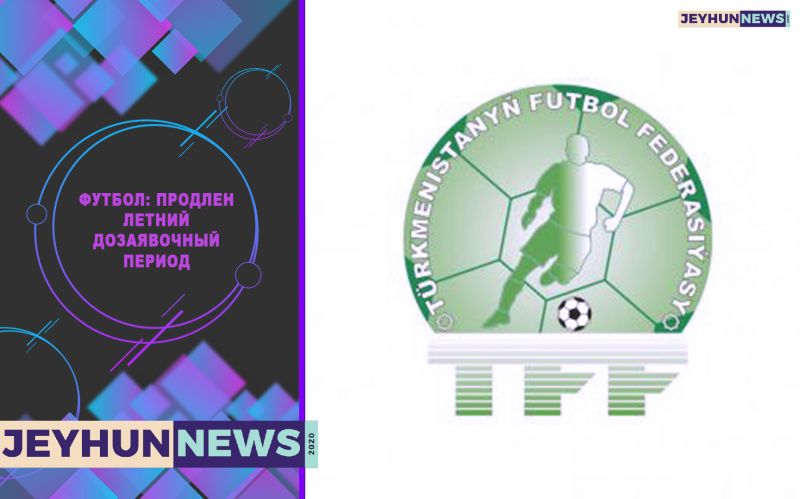 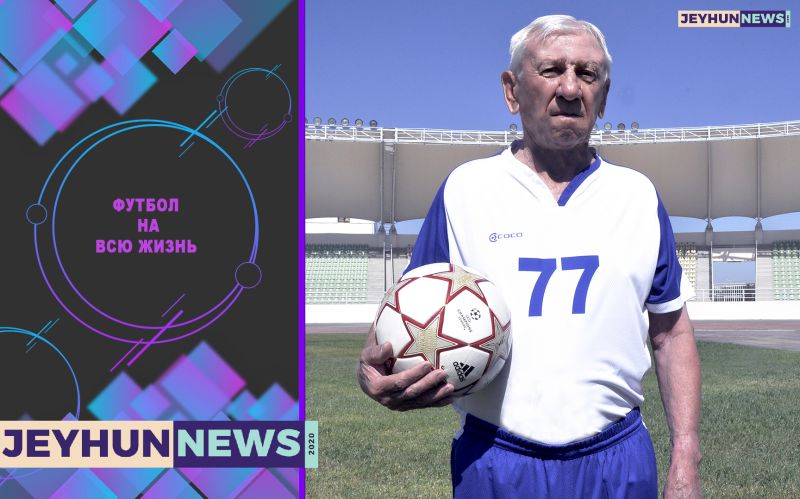