The Decree of the President of Turkmenistan “On awarding of workers of culture and art, artists honorary titles of Turkmenistan” States that the conferment of honorary titles considered their special contribution to the development of national culture, theatre, film and musical arts, journalism, cultural institutions, creation of highly artistic works, training and education of talented pleiad of young artists, the big merits before the state, many years of hard work and developed talent.

Honorary titles were awarded to 12 figures of culture and art, creative workers. Two of them are from the Lebap velayat. 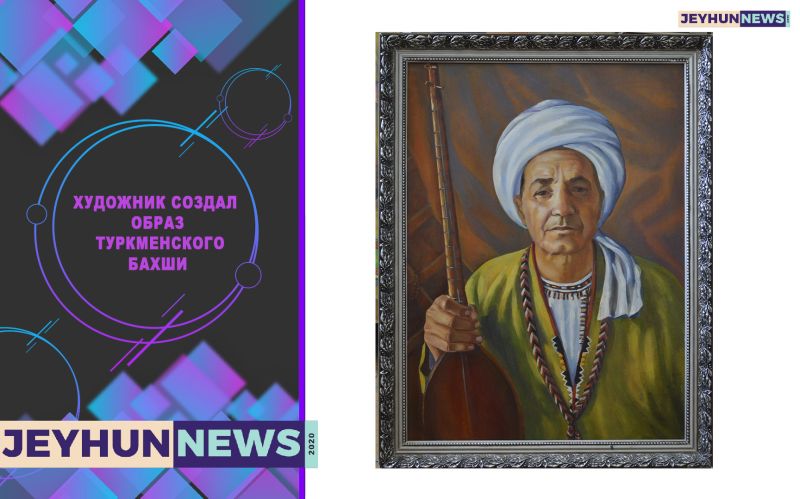 Art workers of the Lebap velayat were awarded honorary titles