Farmers of the Lebap velayat fulfilled their contractual obligations to harvest wheat. More than 310 thousand tons of high-quality grain were delivered to the receiving points.

The entire crop is grown on 130 thousand hectares of land. As in all of Turkmenistan, the Foundation of the future wheat crop is laid in the autumn. Then, until may of the next year, the plant is cared for in accordance with the requirements of agricultural technology and in June, the crop is harvested. This year, the start of the harvest was given on the fifth of June. About 400 combines of the “Jon Deere”, “Class”, “Case” brand, 2200 trucks for transporting the crop were involved in the harvest. The orderly conduct of the harvest created the condition for achieving the milestone. 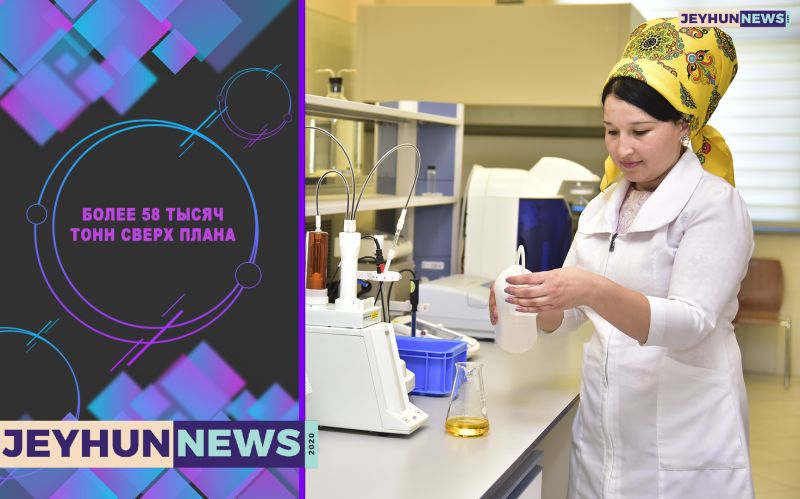 More than 58 thousand tons over the plan 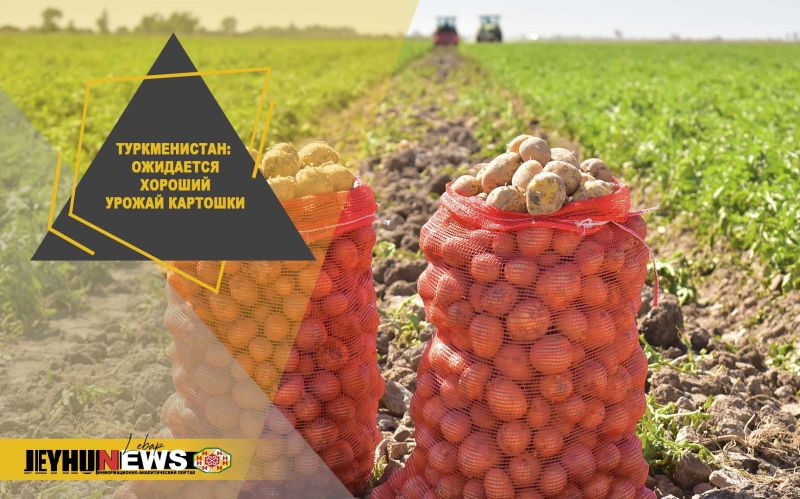 Turkmenistan: A good crop of potatoes is expected