The official website of The football Confederation of Asia published a list of countries-contenders for the Asian Cup in 20027.
As stated in the statement of the Confederation, applications from them were accepted until June 30. Thus, India, Qatar, Saudi Arabia and Uzbekistan have expressed their desire to host the competition. The venue of the competition will be announced in 2021 after determining which country can host teams at the highest level.
As you know, the Asian Cup 2023 will be held in China. In preparation for these games, the football team of Turkmenistan will play with the teams of the Republic of Korea, the Democratic people’s Republic of Korea, Lebanon and Sri Lanka. Currently, Turkmen players with 9 points occupy the first place in the tournament table. 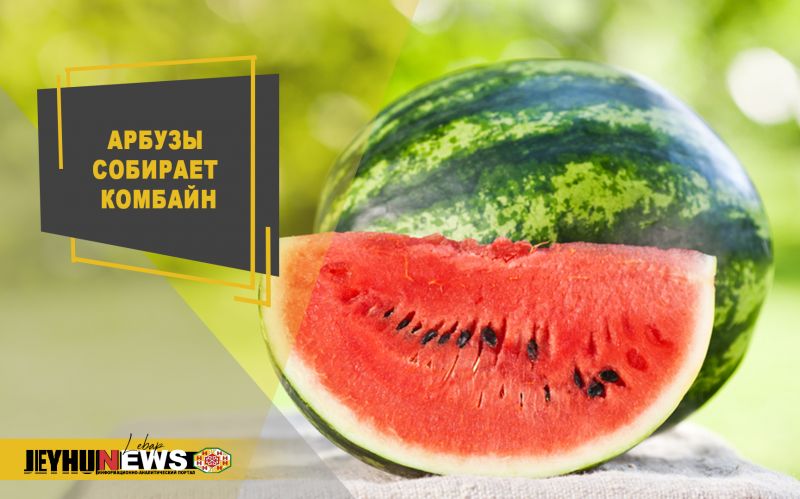 Watermelons are collected by a harvester

Xavi is preparing to coach Barcelona

Thomas Bach: “Sport will save lives”