Coronovirus does not spare even the stars 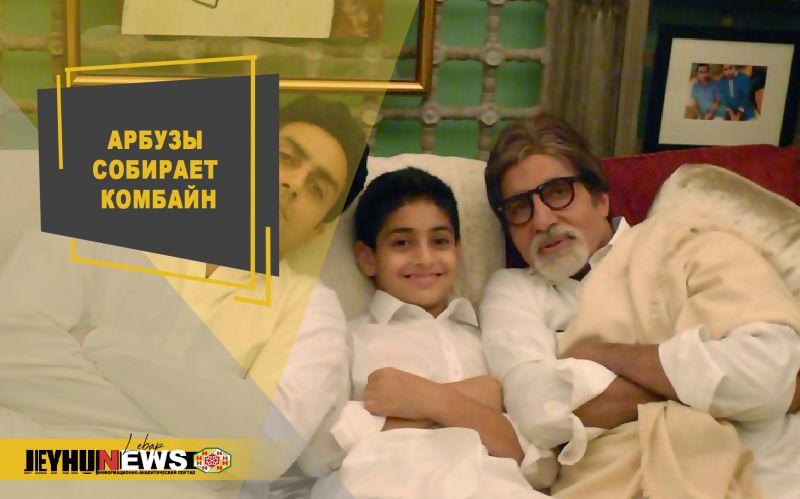 The famous actor of “bollywood”, 77-year-old Amitabh Bachchan fell ill with coronovirus. The fact that he was placed in the hospital, reported in the official report of the actor on Twitter.
“I was tested for COVID-19. His results showed that I was infected with this virus. The test was conducted among my family and friends. Now they are waiting for results. All those who took place with me in a close relationship, please pass tests in the next ten days, ” writes the movie star in his official account.
A few hours after the actor’s revelation, it became known that his son, 44-year-old actor and producer Abhishek Bachchan, also contracted coronovirus. Thus, both stars of the Bachchan family are placed in the hospital.
Now the number of infected with coronovirus in India has exceeded 820 thousand people.