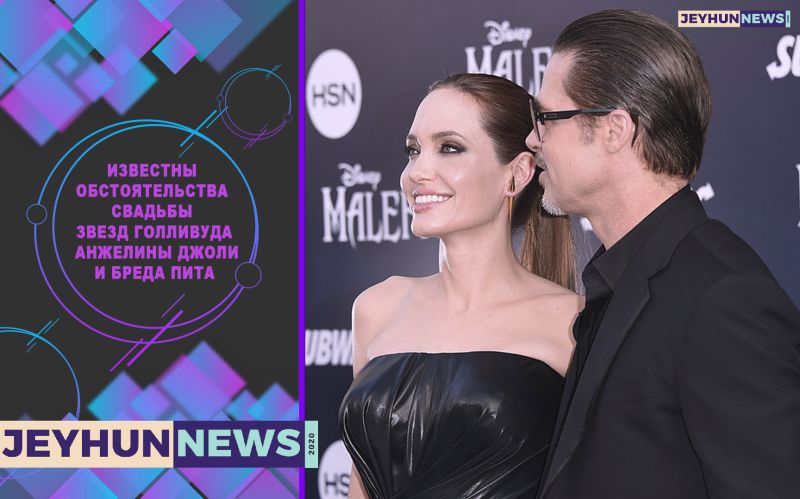 According to the newspaper “Mirror”, the main circumstances that led to the wedding of Hollywood stars Angelina Jolie and Brad Pitt have been studied. They have been working together since 2005.
More specifically, they were in the movie “Mr. and Mrs. Smith”that year. According to The story of angelina’s assistant Mark behar, they spent a lot of time together during the shooting of the film. Mark helped them.
They behaved like schoolboys in love. It was nice to look at them. I often saw them together, so I wasn’t surprised when they got married,” mark said.
Other sources say that Angelina Jolie was the first to declare her love. This was witnessed by others during the shooting.