Turkmen clothing in the world cinema 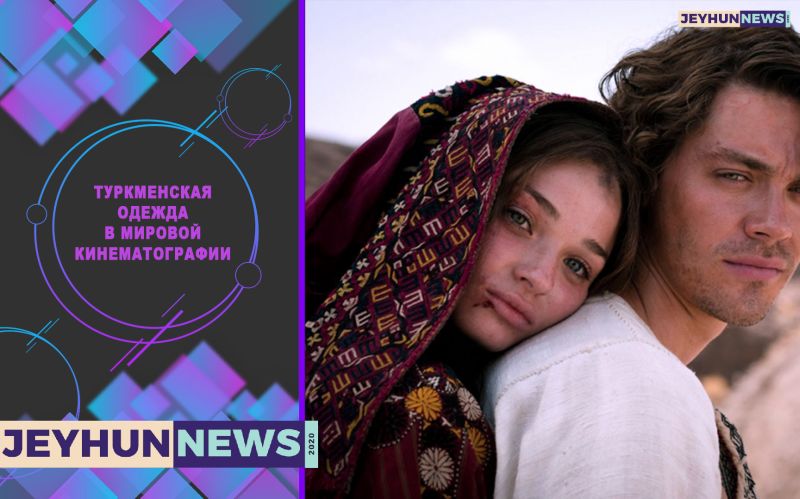 The 2014 feature film by German Director Filippus Stelzli, “the Healer: Avicenna’s disciple”, used Turkmen women’s national costumes. The events of the film, which brought 54 million dollars in sales, take place in the eleventh century in England and the East.
The mother of eleven-year-old Robert Cole is dying of appendicitis. He asks a traveling medicine man to teach him his craft. He becomes convinced that the medicine man is powerless against certain diseases, and hearing the name of the physician Abu Ali Husayn Ibn Sina (Avicenna), who lives in Persia, gets to him.
In some scenes, attention is drawn to the Turkmen national dress worn by the main character of the film Rebbek. She was played by English actress Emma Rigby