Found the ” city of the dragon” 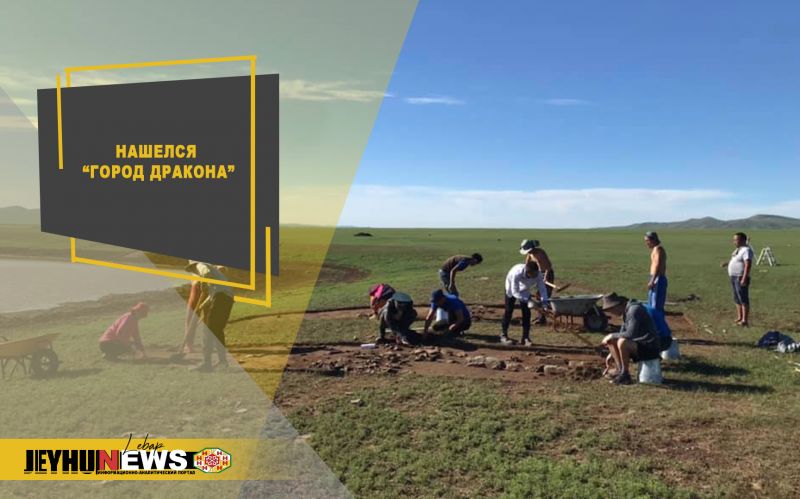 Archaeologists during excavations in Central Mongolia along the Orkhon river discovered the capital of the Hunnic state. They believe they have found the famous “dragon city”, better known as Longchen or Luut.
The Huns were an ancient nomadic people who inhabited the steppes North of China from 220 BC to the second century ad. It was to protect them from their raids that the Great wall of China was built.
The excavations under the auspices of Ulaanbaatar state University were conducted in the Ulziit district of Archangay province. According to Heritage Daily, the first traces of the ancient settlement were discovered in 2017, but scientists have made a statement about the discovery only now.
Researchers found the ruins of a double city wall, an artificial reservoir, and the remains of a structure decorated with the ancient inscription “Son of Heaven” made in Chinese kanji characters. It was this inscription that allowed scientists to conclude that they had discovered the city of Longcheng.