The head coach of Qatar’s all-Sadd football club, Xavi Hernandez, does not hide that he wants to coach Barcelona. More precisely, he is seriously preparing to train a star team.
“My main dream is to coach Barcelona. I want to return to my native team to bring it success. However, I would like to start from scratch and create the Barcelona of my dreams. I and the coaches are ready for this. I often repeat this: it is a great honor for me to coach Barcelona,” he told the press.
The Spanish coach believes it is right to return to his native team after the presidential elections in Barcelona. In January of this year, the team approached him with such an offer, but he, referring to the fact that he was not yet ready to train such a strong team, refused. And now Xavi is waiting for an invitation from Barcelona.
Xavi played for FC Barcelona from 1998 to 2015 and scored 85 times in 767 games. 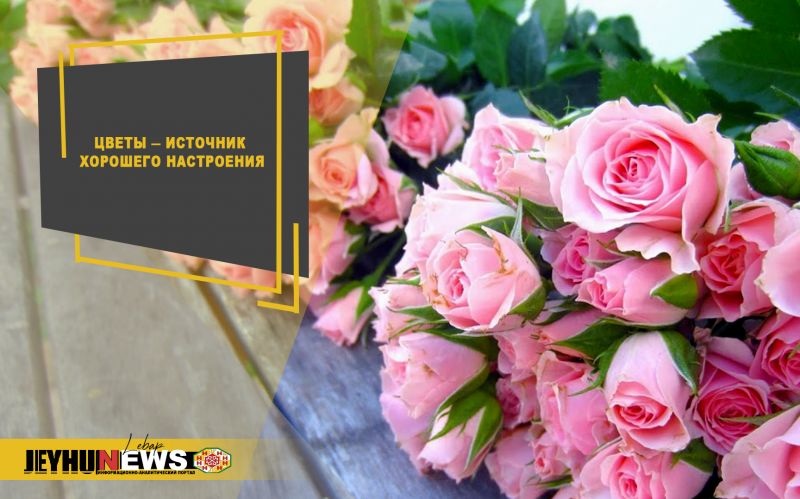 Flowers are a source of good mood