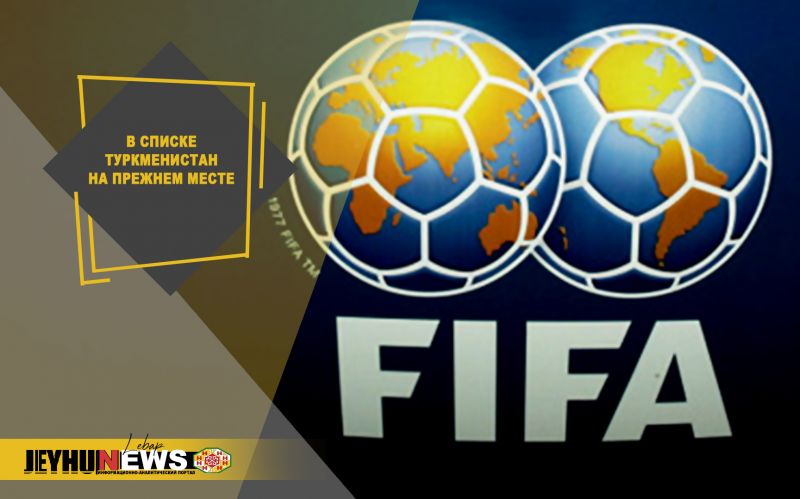 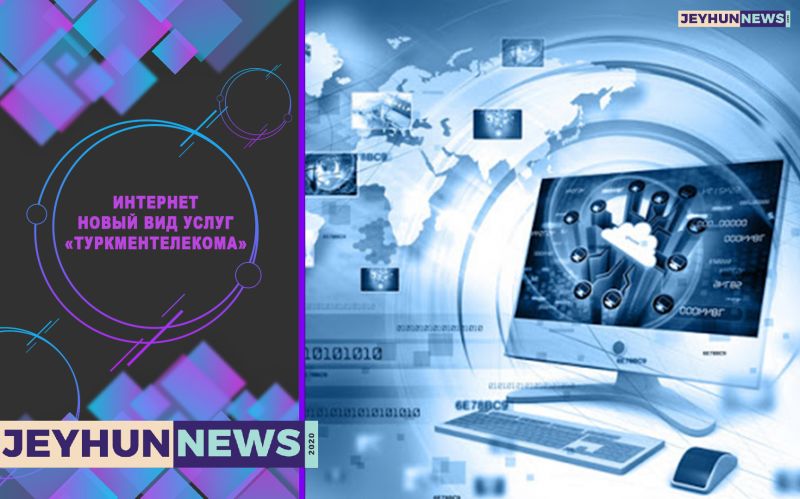 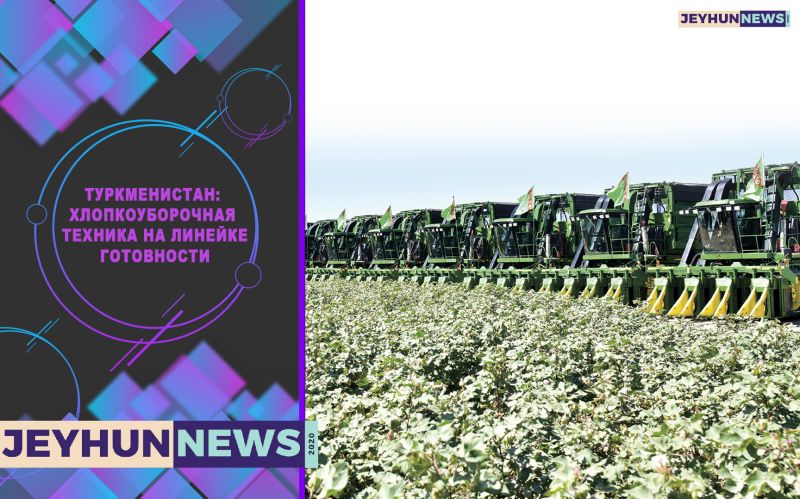 Turkmenistan: Cotton harvesting equipment – on the line of readiness 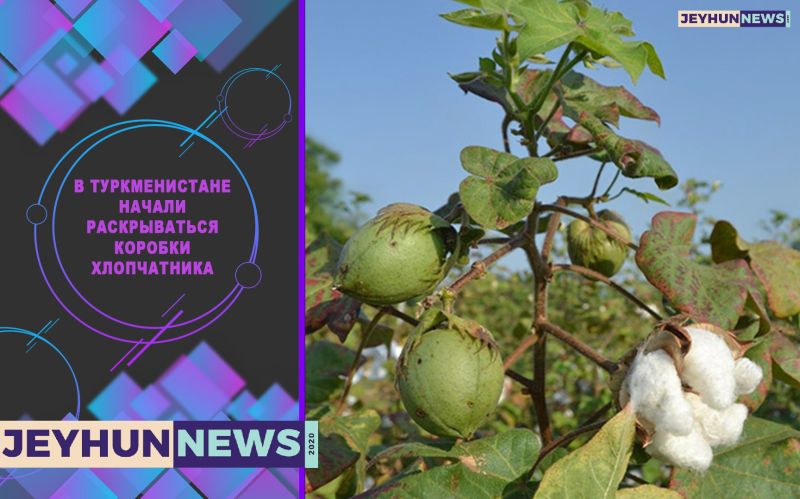 Boxes of cotton began to open in Turkmenistan