The premiere was postponed again 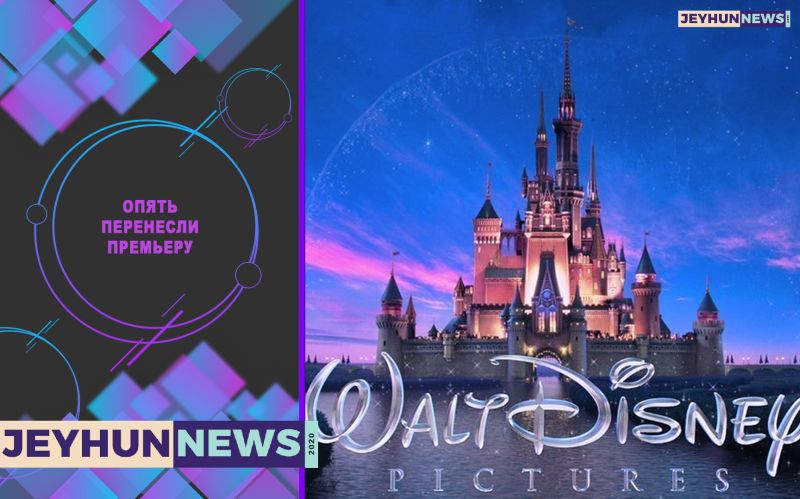 The Walt Disney Company again rescheduled the premiere of the films “Mulan”, ” Avatar-2 “and”Star wars”.
“Over the past few months, it has been impossible to make and show films in the United States of America. Because of the restrictions imposed, everything is closed, “writes” the Hollywood Repoter”.
The audience is especially looking forward to the movie “Mulan”. Now they are looking for other ways to show a film about a brave girl who dressed in men’s clothing and served in the Chinese troops. However, viewers will have to wait a few more months before the premiere show.