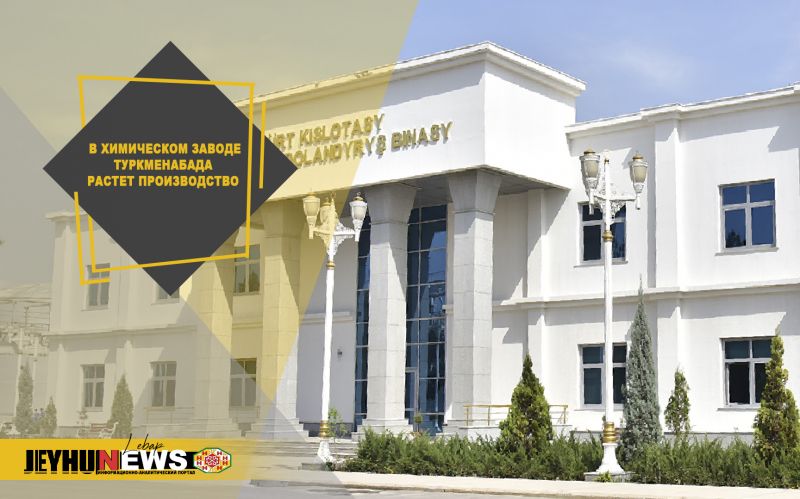 The chemical plant of Turkmenabad named after S. A. Niyazov has produced 38 thousand tons of sulfuric acid since the beginning of the year.

These products, which are necessary for the chemical industry, are sent to industrial enterprises in Turkmenistan. It is transported in special railway tanks for the transport of sulfuric acid, purchased over the past few years. In addition, the plant produces chemicals based on sulfur to control pests of agricultural crops. This year, more than 1,220 tons of these funds have been released here and sent to agricultural institutions. They are used in all farms of Turkmenistan against pests of agricultural crops.

A chemical plant in Turkmenabat named after S. A. Niyazov is one of the largest enterprises in Turkmenistan. It produces a significant part of the phosphorous fertilizers used in the country. For five months of this year, the company has completed the plan more than 100% and produced almost 90 thousand tons of fertilizer.

Tukmenistan : Construction of the second stage of the Lebap cement plant has begun 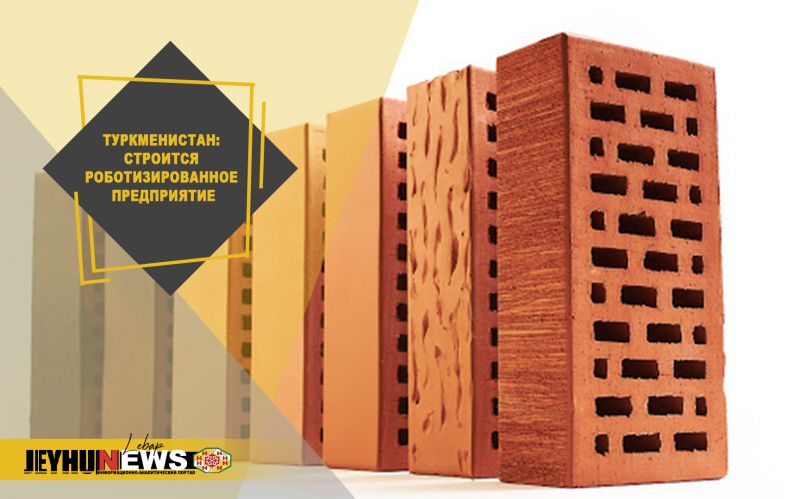 Turkmenistan: A robotic enterprise is being built

Trucks will be used to transport wheat