Preventive measures are being strengthened in Turkmenistan 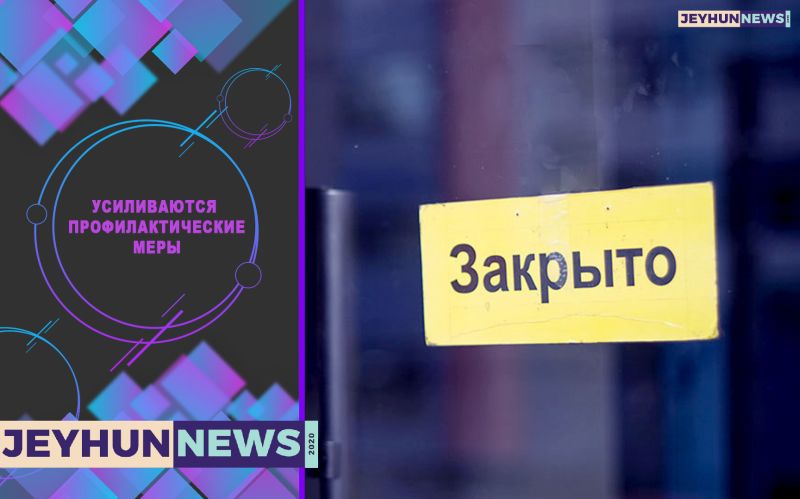 In order to protect the health of the population, preventive measures are being strengthened in Turkmenistan.
Earlier, the Agency “Turkmendemirellary” reported that, in the period of July 16-23, 2020, the movement of passenger trains in the country will be temporarily suspended. Now the Agency informs on its official website that the restriction of train traffic will continue until July 31.
The muftiet of Turkmenistan announced a few days ago that mosques in the country will be temporarily closed until July 31. This post has been updated and announced that this deadline is being extended until August 31.
We also inform our subscribers that restaurants, cafes and canteens will be suspended until July 31.
Currently, it is recommended to wear masks and keep a social distance of 2 meters throughout the country.

Demanding dad or the child’s achievement !