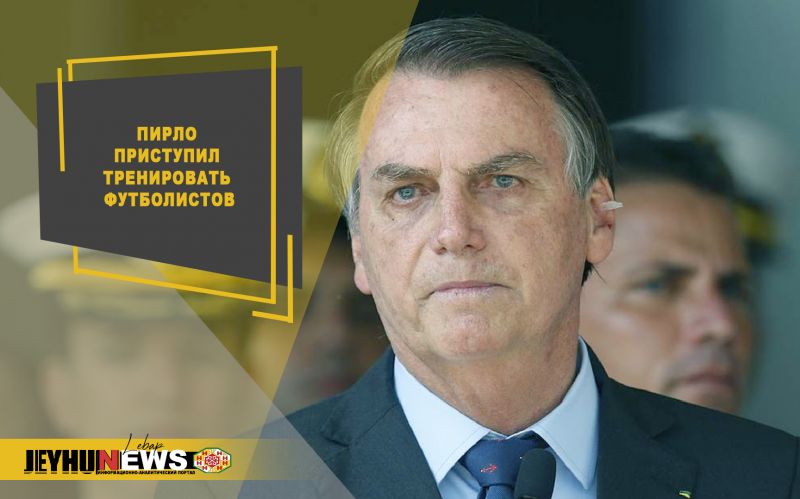 Italian football team and Juventus midfielder Andrea Pirlo started working as a coach.
According to journalist Gianluca Di Marso, the 41-year-old Juventus specialist has become an assistant to head coach Roberto Baronion.
In 2018, it was reported that Pirlo will work as an assistant to the head coach of the Italian national team, Roberto Mancini. However, the player promptly denied this report.
Andrea Pirlo ended his football career in 2017. From 2011 to 2015, he played in the Juventus team, and then a little ― in new York city.