According to statistics, in 2018, the world sold ice cream for 58 billion US dollars. According to forecasts of “Statistic” by 2024, the volume of ice cream sales will grow to 75 billion dollars. Another statistical group, the IMARC Group, predicts that by 2022, $ 78 billion worth of ice cream will be sold worldwide. 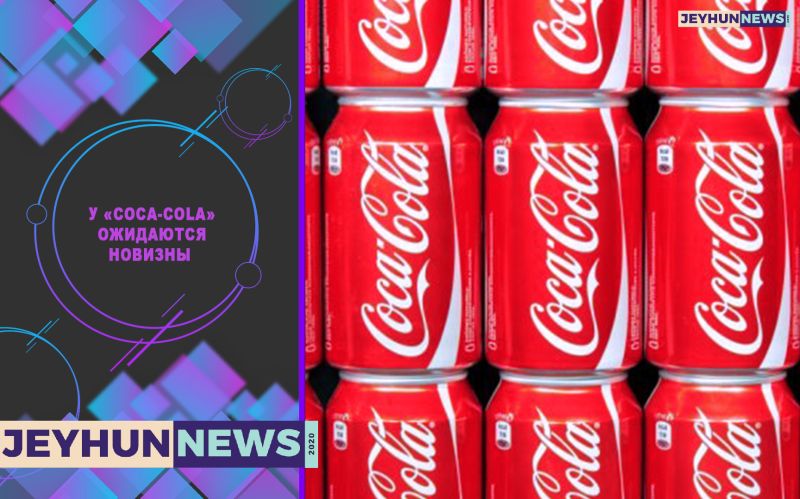 Coca-Cola is expected to have new products