The publication” the Scottish Sun ” reports that the remains of the historic elms castle, located in the center of the city of Arbroath in Scotland, is put up for auction for just one pound.

According to the publication, there are few people who want to buy a castle, the restoration of which requires huge investments. In addition, it is included in the list of collapsing objects. The castle will be auctioned on July 17. Its buyer will be required to give the lock its original appearance.

The castle, Dating back to the XIX century, was previously used as a hotel, and then as an orphanage. 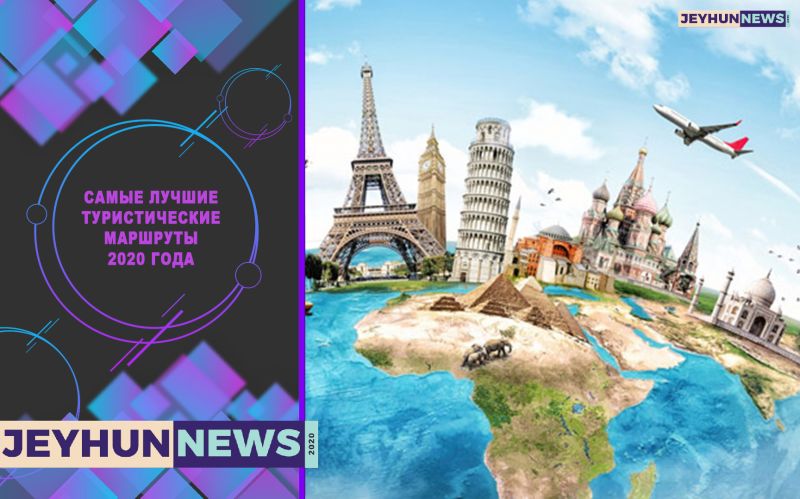 The best tourist routes in 2020