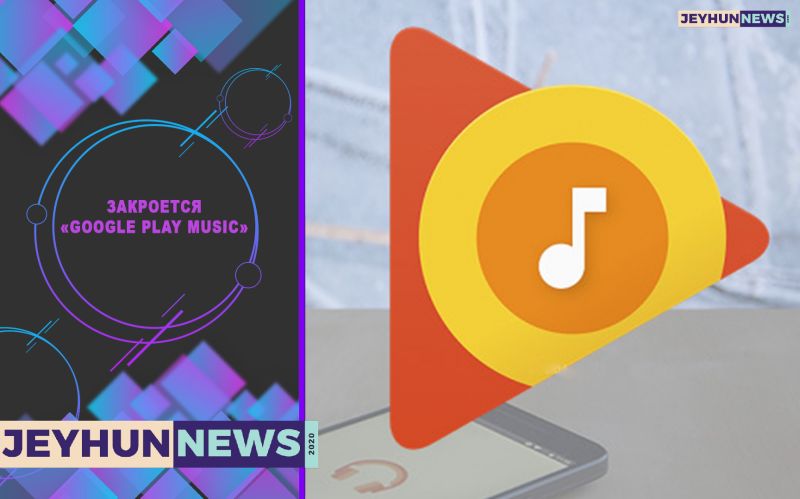 Google, which has its headquarters in the United States, plans to close the Google Play Music app, which is not in high demand.
With the introduction of “Music” services in “YouTube”, this type of service loses its significance and importance. The application closing process will begin in September.
According to the company, in September in Australia and New Zealand, and in October around the world will close the app “Google Play Music”.
These services began to be provided on November 16, 2011.