As you know, in the nineteenth century, the German scientist A. Humboldt introduced the term “natural monument” into science. It refers to amazing natural corners or fragments. In the Lebap province, the most famous of them are located in the south in the Koytendag district. First of all, these are world-famous plateaus with dinosaur tracks left 150 million years ago, as well as karst caves with their amazingly beautiful flowery decoration.

Depending on the scientific, aesthetic value and uniqueness, natural monuments differ in their importance in descending order and in other statuses: regional, national and local. Yes, such attractions do not have to compete with those that are known in many countries by scientists and tourists, and just lovers of the beautiful. However, this does not mean that even natural monuments of local importance are not of interest – which is confirmed by those located in the Farab district.

As you know, this etrap is the longest not only in Lebap, but throughout independent independent Turkmenistan. It stretches along the right bank of the Amu Darya for a good two hundred kilometers, which is visible even with a cursory glance on the map. At the same time, few people know about its historical and natural attractions due to their remoteness. They are located in the northern side of the etrap downstream of the river. And there, at the entrance to the village of Khojakenepsi, there are ledges on the hill, one of them surprisingly reminds the Sphinx. As you know, this grandiose stone statue was erected in Giza near the Great Pyramids on the border of Upper and Lower Egypt. The mysterious creation of ancient masters attracts millions of people and amazes with its size: the distance from the front lion’s paw to the tail is 57 meters, height – 20 meters. The Farab sculpture made of sandstone, of course, is much smaller, but it has an amazing resemblance to the human face of the Great Sphinx! And such a natural miracle was created over the course of dozens, and maybe hundreds of years – wind and rainfall!

And the identification of such rare creations of nature is of great importance for the further expansion of the network of state nature reserves (Amudaryinsky is located downstream), as well as for exploring the native land and fostering love for it, developing local tourism.

Photo by the author. 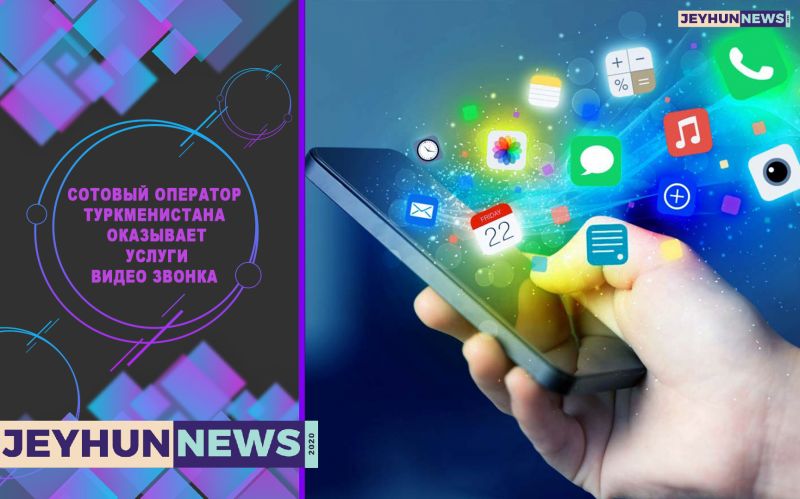 At the Gemini competition