“Coca-Cola” is being produced again in Turkmenistan 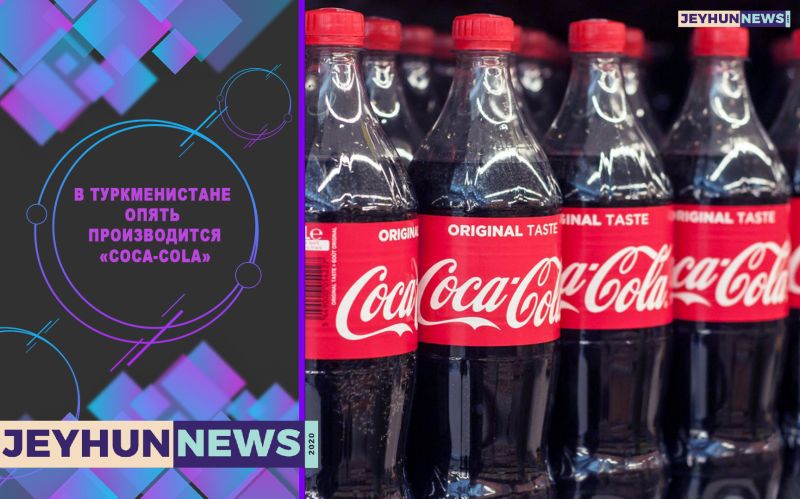 In Turkmenistan, the Coca-Cola company has resumed its activities and production of its famous beverages. In the official branch of the company ― in the economic society “Türkmenistan Coca-Cola Bottlers” began to produce carbonated beverages “Coca-Cola Classic”, “Coca-Cola Şekersiz”, “Fanta Mandarin”and ” Sprite”. This is reported by “Turkmenportal”with reference to the specialists of the plant.
The plant, which has been operating since 1998, was temporarily suspended. Now the plant has resumed operation and produces drinks in one-liter plastic bottles. “Coca-Cola Classic” for 10, the remaining drinks for 8 manats are sent to distribution points.
“Türkmenistan Coca-Cola Bottlers” is one of 11 thousand production points operating around the world.

The new Ambassador of France started to work in Turkmenistan

The number of Internet users is growing