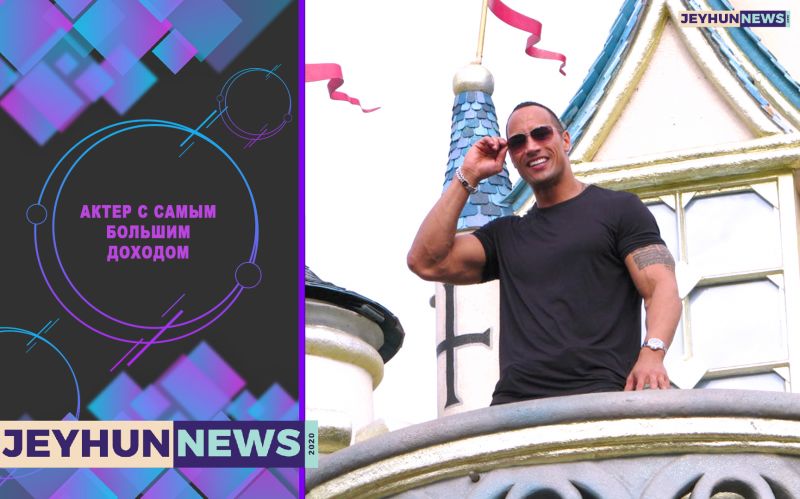 Forbes has compiled a list of actors who have the highest annual income. The total revenue of the 10 actors included in this list was $ 545.5 million.
Two years in a row, the first place in it is taken by Dwayne Johnson. Over the past year, he earned $ 87.5 million. Ryan Reynolds is second with $ 71.5 million in revenue. And mark Wahlberg is third on the list with $ 58 million.
The fourth and fifth steps of the list are occupied by Ben Affleck ($55 million) and VIN Diesel ($543 million). The income of the only Indian actor on this list was 48.5 million US dollars.
As well as:
― in seventh place-Lin-Manuel Miranda, 45.5 million dollars;
― in eighth place ― will Smith, 44.5 million dollars;
― in ninth place-Adam Sendler, 41 million dollars;
― in tenth place ― Jackie Chan, $ 40 million.